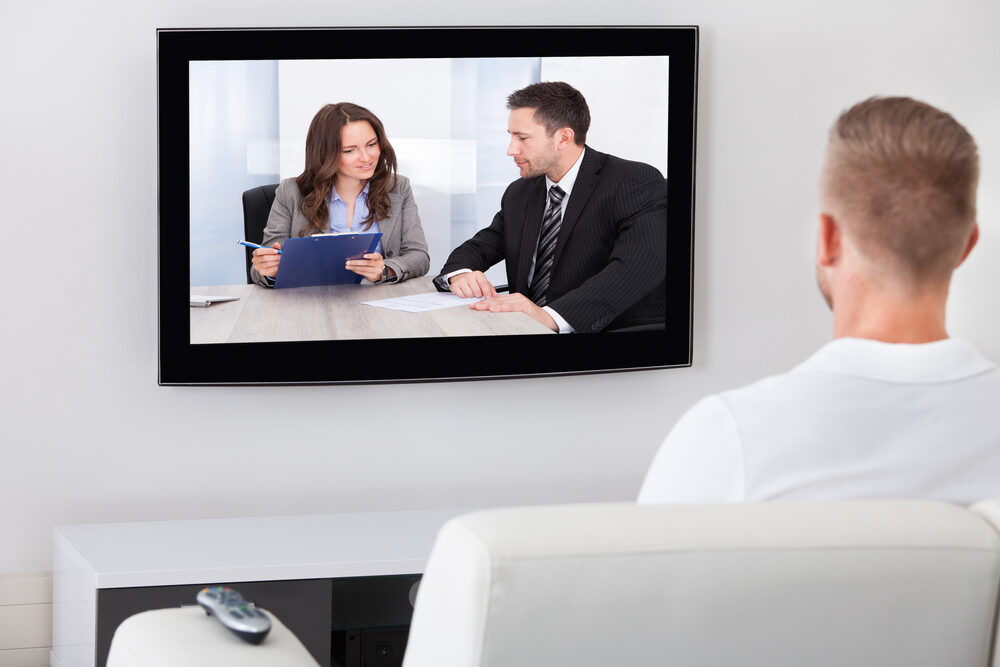 Mounting your television onto the wall can seem like a daunting task, especially if the television you want to mount is large.

The majority of mounting kits require you to drill holes into the wall, so you want to ensure that you are drilling them in the right place.

With that in mind, today we’re looking at how high you should mount your 75 inch TV on the wall and the factors that impact the ideal height for a television.

We’ve also included some handy tips for mounting your TV to help you out when you’ve found the right height.

This may seem like an obvious question to ask but there are a lot of common misconceptions surrounding what a 75 inch television is.

A lot of people believe that the size of a television is the width measurement of the television’s screen, but this is not the case. To work out the measurement of your television, you have to measure it from corner to corner in a diagonal fashion.

Instead, the television screen measures 75 inches from corner to corner meaning that you will not need 75 inches of width to be able to hang a 75 inch TV on your wall.

So a 75 inch TV actually measures roughly 65 inches in width. Similarly, the height of the TV is usually around about half of the width so a 75 inch TV will measure roughly 36 inches in height.

So in short, a 75 inch TV is a television that has a diagonal length of 75 inches when the screen of the television is measured from corner to corner.

With that in mind, let’s take a look at how high you should mount a 75 inch TV on a wall.

How high should I mount a 75 inch TV on a wall?

Deciding where to mount your television can be a tricky task. 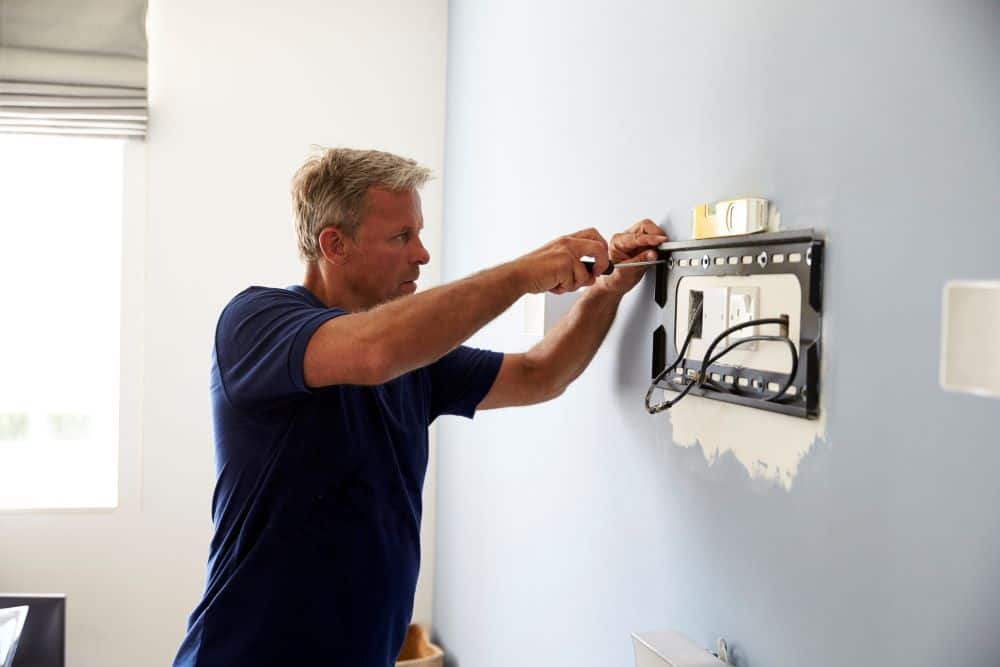 There is something about mounting a TV that seems incredibly final, so it is very important that you are happy with the space that you have chosen before you drill any holes.

The main thing that impacts how high you should mount your 75 inch TV is the viewing distance within the space.

While viewing distance could mean lots of different things, it is usually used to describe the ideal distance between the person viewing the TV and the TV itself.

This differs depending on the size of the television but there is an easy calculation that you can use to work this out.

To work out your viewing angle you need to measure the distance between the floor and the height at which your eyes are when you are sat down.

It is common knowledge that the viewing angle should not be any higher than 30 degrees, however, the common viewing angle is usually around half of this at 15 degrees.

Based on this, for ideal viewing, you should mount your television between 70 and 72 inches from the floor. This accompanied by the ideal viewing distance will guarantee that you are completely comfortable every time that you watch the television.

Now that we have established the perfect height for you to hang your 75 inch television, let’s take a look at some tips that will make mounting your television easy. 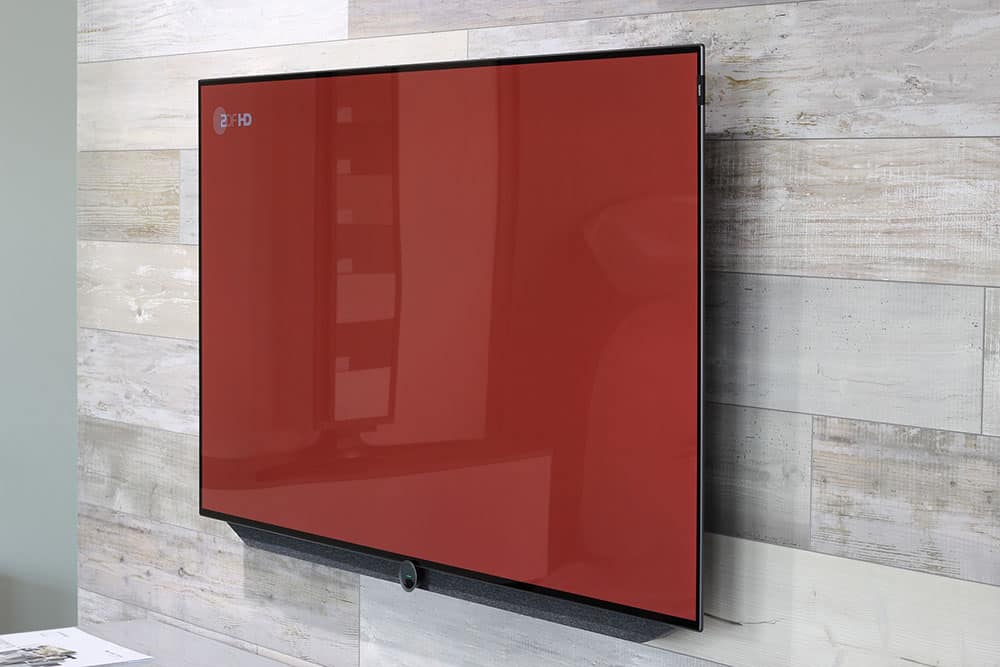 Tips for mounting your TV

Mounting your television onto the wall can be a scary task which is why we’ve put together these tips to help make it as easy as possible.

The first thing we would recommend doing is to check the type of wall that you want to mount your television on.

The majority of homes only have stud or brick walls, and depending on the type of wall, mounting the television will be slightly different.

Ideally, you want to mount your TV onto a brick wall as these are incredibly sturdy and fully capable of holding a TV upon them. Whereas stud walls are a lot trickier as they are largely made of plasterboard.

This doesn’t make mounting your TV impossible, but it does mean that you have to buy plasterboard fittings to be able to attach your TV to these types of walls.

Another thing we would recommend is measuring the space multiple times to ensure that you have selected the perfect space.

You can do this using a measuring tape and a pencil, or you could create a stencil the size of the television you are wanting to hang and then pin this to the wall until you find the perfect place.

Finally, we would recommend taking your time. In theory, mounting your television to the wall is an easy task but you must take your time so that no mistakes are made during the process.

We would also recommend having more than one pair of hands at the ready, especially if the television that you are mounting is a large television, such as one which is 75 inches.

In short, you should mount your 75 inch television somewhere between 70 and 72 inches from the floor.

This number is calculated off of the viewing angle and distance and is the perfect measurement for relaxing viewing.